In August 2020, we announced the retirement of long-time director, Zaveeni Kahn-Marcus.

While recruitment is underway for an innovative new director, we are pleased to announce that Aaron Jones has graciously agreed to step in as the interim director, effective immediately. Aaron is currently the director of the Educational Opportunity Program (EOP) and brings a wealth of student affairs and student engagement experience. Prior to his time in EOP, Aaron served as the Assistant Director for Community Affairs, Civic Engagement & Advocacy within Associated Students. He also served as both Associated Students President and Graduate Student Association President during his time as both an undergraduate and graduate student at UCSB. We are confident that Aaron will provide sound leadership for the Center because of his deep respect for student agency and advocacy. Additionally, we know that Aaron will support the MCC staff with their continued and critical social justice work and during their transition to a new director.

This symbol represents the unity of humankind—moving, passing, returning again to those central intersections where people and cultures share deep human values—interlaced through our common humanity and continually confronted with our need to understand one another.

In 1987, UCSB students of color, who were then severely underrepresented at the University demanded the creation of a hospitable and safe space for their use. Such a space was intended to facilitate the retention and recruitment of students of color and to combat institutional racism and ethnocentrism. These aims were to be realized in part through educational programming, which would promote changes in attitudes and behaviors throughout the campus community.

Out of this initial impulse and the ensuing dialogues among students and allied faculty and staff, the MultiCultural Center was born. Students of color joined with international students to share a space, which, it was hoped, would realize these initial demands, and increase communication among people of different cultures. In time, recognizing the need to be inclusive of diverse value orientations, the MCC mission was broadened to include combating racism, sexism, and heterosexism.

UCSB struggles today with the same problems which necessitated the formation of the MCC. The MCC and concerned students, faculty, and staff continue to resist and confront these persistent forms of group oppression. In addition to continuing to provide a safe space for students of color, international students, and gay, lesbian, and bisexual students, the MCC serves as a bridge to the entire campus community. To that end, the MCC offers a broad spectrum of events including lectures, panel discussions, films and videos, musical, dance, and dramatic performances, and poetry readings, which are all open to the general public.

It is vital that the MCC always remain an autonomous site under the direct control of the MCC Board, composed of students, staff, and faculty. The MCC strives to support student activism and maintain a mutually supportive relationship with its student users, as they work together in pursuit of a more just society. 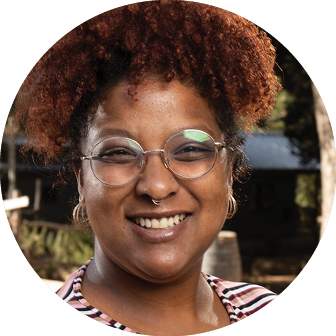 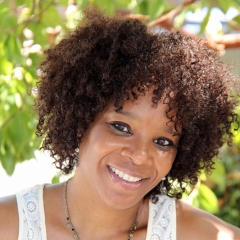 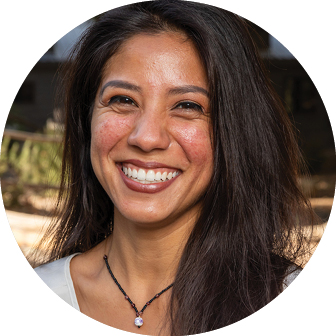 Financial Analyst & Assistant to the Director 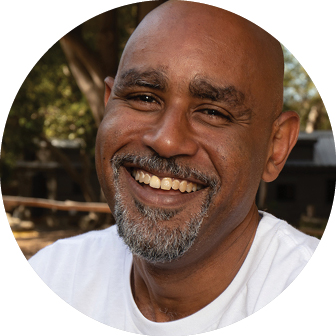 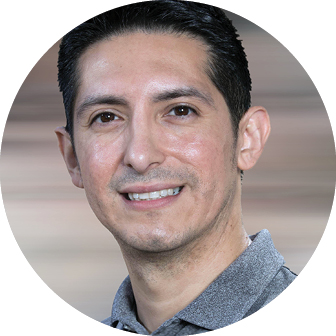 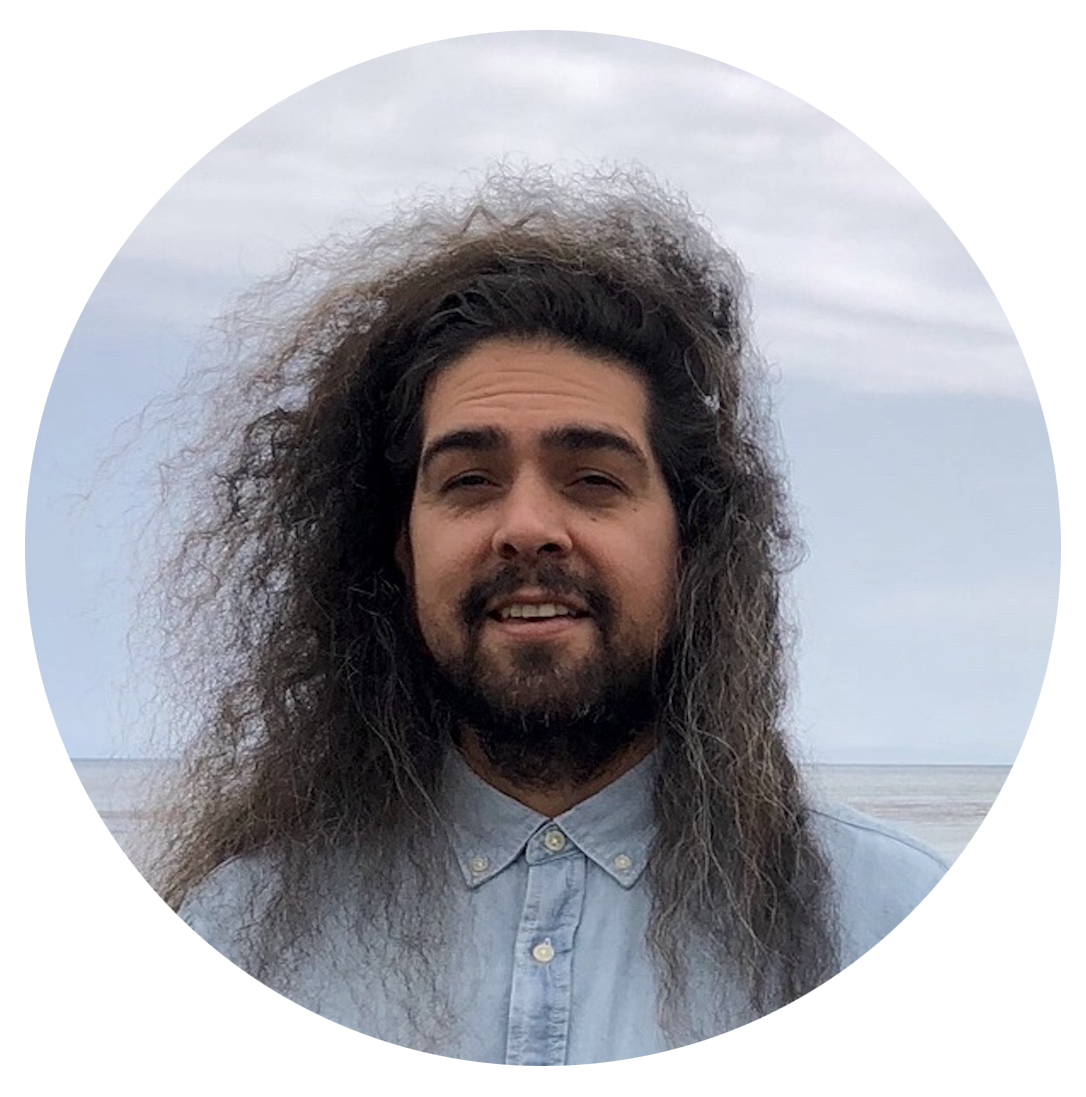 We'd like to thank our board members for their endless contributions to the MCC!

The 2019-20 UCSB MultiCultural Center Annual Report
This has been a challenging year, but let's recap and reflect on recent accomplishments and events.
Click below to view a PDF of our new Annual Report.