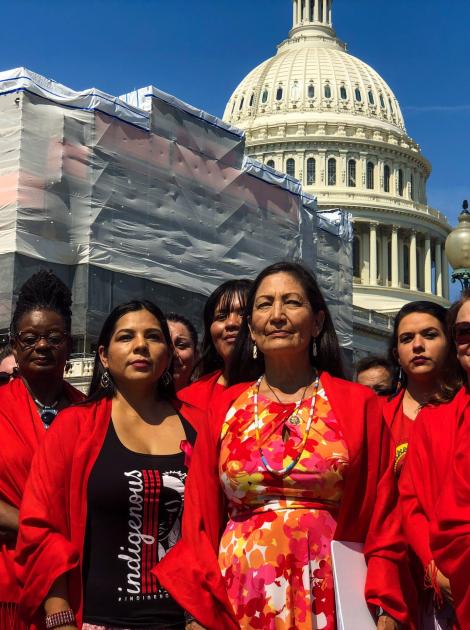 May 5th, 2022, is the National Day of Awareness for Missing and Murdered Indigenous Women, Girls, and Two-Spirits (MMIWG2S). The MMIWG2S crisis is an epidemic occurring across the Americas in which these populations face disproportionately high rates of violence, assault, kidnapping, and murder. It also encompasses the lack of institutional recognition and documentation by police and law enforcement agencies of this violence in their record-keeping, thereby making invisible the full scope of abuse against MMIWG2S, which often prevents victims and their families from receiving justice. While this day brings to light the crisis of Missing and Murdered Indigenous Women, Girls, and Two-Spirits, we must remember that this issue is deeply tied to colonization and leaves a wake of historical trauma prevalent across Indigenous Nations. This historical pattern of violence and continued perpetration of stereotypes has led to the normalization of violence against Indigenous Women, Girls, and Two-Spirits.

In light of MMIWG2S Awareness Day,  the recent development of the first alert system for MMIWG2S in Washington State, and tuition and fee waivers for Native students in the UC system, there are still many ways we all fall short of supporting Indigenous friends, family, peers, and community members. The MultiCultural Center at UCSB demands that the institution, the campus community, and ourselves take tangible steps in codifying, maintaining, healing, and uplifting our relationship with Indigenous students and the Chumash Nation.

This crisis reflects the erasure and silencing of Indigenous voices on campus. It sheds light on our shortcomings in developing and maintaining meaningful, long-term relationships with our Indigenous students and the Chumash Nation, whose lands this campus occupies. For example, UCSB’s commitment to the Thirty-Meter Telescope on Mauna Kea continues a cycle of violence that harms Indigenous communities and immediate divestment is a critical step towards healing.

MMIWG2S must be addressed across all communities and at the local, state, regional, and national levels. Through the following actions, we can uplift and encourage the leadership of Indigenous communities to support their resistance against continued violence and erasure: educate oneself about Chumash and Indigenous history and culture; explore the history of how Chumash land was stolen to build UCSB; engage with the Indigenous and Chumash organizations that exist in our communities and make an effort to donate our time, labor, and money to support them; and attend Indigenous events on and off-campus. By committing to uplifting Indigenous voices and further engaging with the community's issues, we can do our part to help protect Indigenous Women, Girls, and Two-Spirits.

Photo: Then-Rep. Deb Haaland, center, and other advocates wear red in honor of missing and murdered Indigenous women during an event at the U.S. Capitol on September 11, 2019. Photo by Indianz.Com (CC BY-NC-SA 4.0) 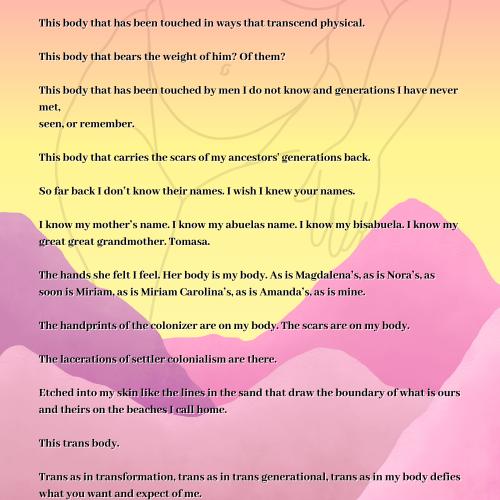 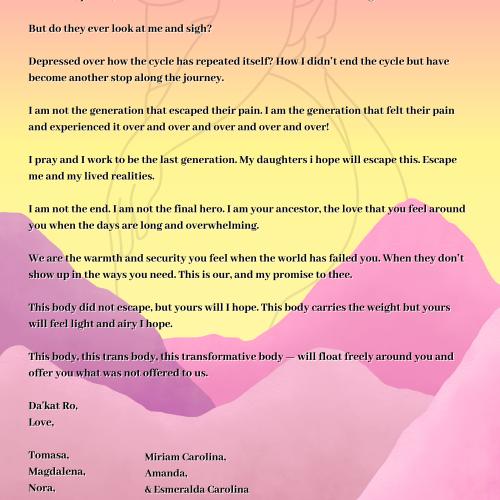